Pope Francis - A MAN OF HIS WORD

A significant nonfiction film, as it is not a biography about the Pope, rather a film with him.

Written and directed by three-time Academy Award nominee Wim Wenders (Buena Vista Social Club, Pina, The Salt of the Earth), the film is only the second co-production that the Vatican has made with outside filmmakers and the first in which a Pope addresses the audience directly, discussing topics such as ecology, immigration, consumerism, and social justice.

On March 13th, 2013, the Cardinal of Buenos Aires, Jorge Mario Bergoglio, became the 266th Pope of the Catholic Church. As Pope Francis, he has made communication a vital element of the Church and a key component of his remarkable work of reform.

In Pope Francis – A MAN OF HIS WORD, he responds to questions submitted from around the globe. Exclusive footage from the Vatican’s archive shows the Pope on journeys, sharing his ideas and ideals in different parts of the world. 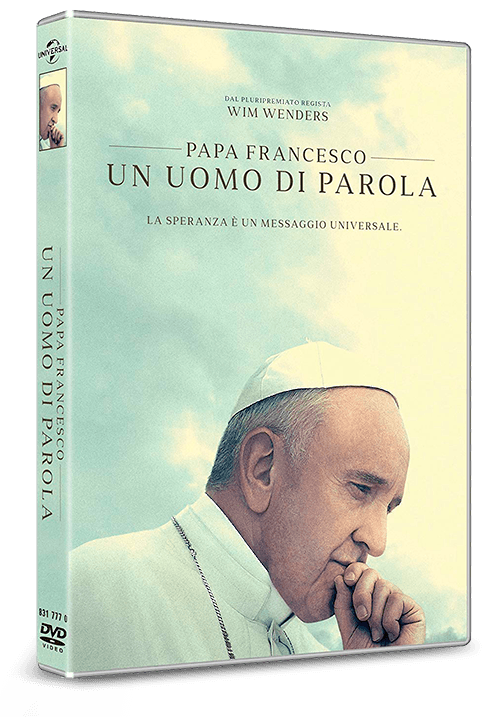 Pope Francis - A Man of His Word

Available in DVD and Blu-Ray

Read the reviews from Amazon.com